Blindsided Abroad: Vaccinated But Testing Positive on a Trip to Europe

Lisa Joy on ‘Reminiscence,’ ‘Westworld’ and the Lure of Techno-Noir

Tour the Old Steel Town at the Center of ‘Lackawanna Blues’

Today, it’s Tifft Nature Preserve, a 264-acre refuge in Buffalo, just north of Lackawanna, N.Y. In the 1950s and ’60s, it was an industrial site of train tracks, grain elevators and a handful of small ponds. That area is where Ruben Santiago-Hudson — the writer, director and star of “Lackawanna Blues,” on Broadway through Nov. 12 — went fishing as a child. It is also one of the many places that he fondly reminisces about in his autobiographical show.

Santiago-Hudson’s play takes place in and around a boardinghouse at 32 Wasson Avenue owned by a big-hearted landlady, Ms. Rachel Crosby (affectionately known as “Nanny”), who took him in and raised him. While the 90-minute autobiographical one-man show is an ode to Nanny, it includes at least 25 neighborhood figures (all artfully played by Santiago-Hudson in various postures, accents and cadences).

An aerial view of Lackawanna, including the site of Bethlehem Steel.Credit…via Lackawanna Historical Association

Among the lost souls, petty hustlers and philosophers waxing poetic was Ol’ Po’ Carl, a would-be chef and former baseball player. At a rehearsal of the play in mid-August, Santiago-Hudson recounted a conversation the pair had about fishing. (Ol’ Po’ Carl called him “doc” because there was always a chance Santiago-Hudson would be a doctor someday.)

Recently, Malik Rainey, a photographer based in Buffalo, toured Lackawanna to capture the area during dusky evenings. Those images — along with archival photographs from the ’50s and ’60s that include photographs of Santiago-Hudson as a boy and Nanny with her husband, Bill — tell the story of a town’s rich past and present. 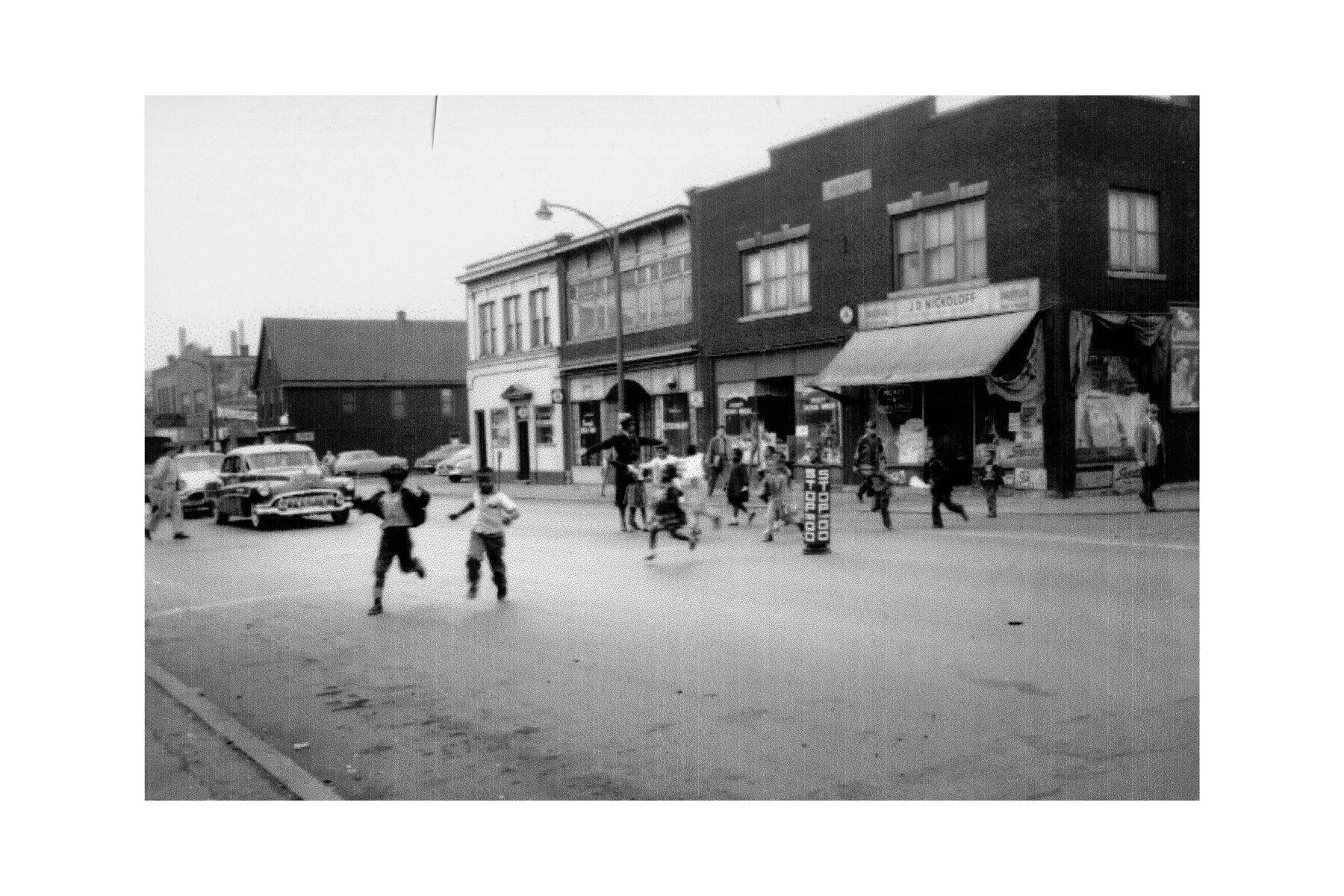 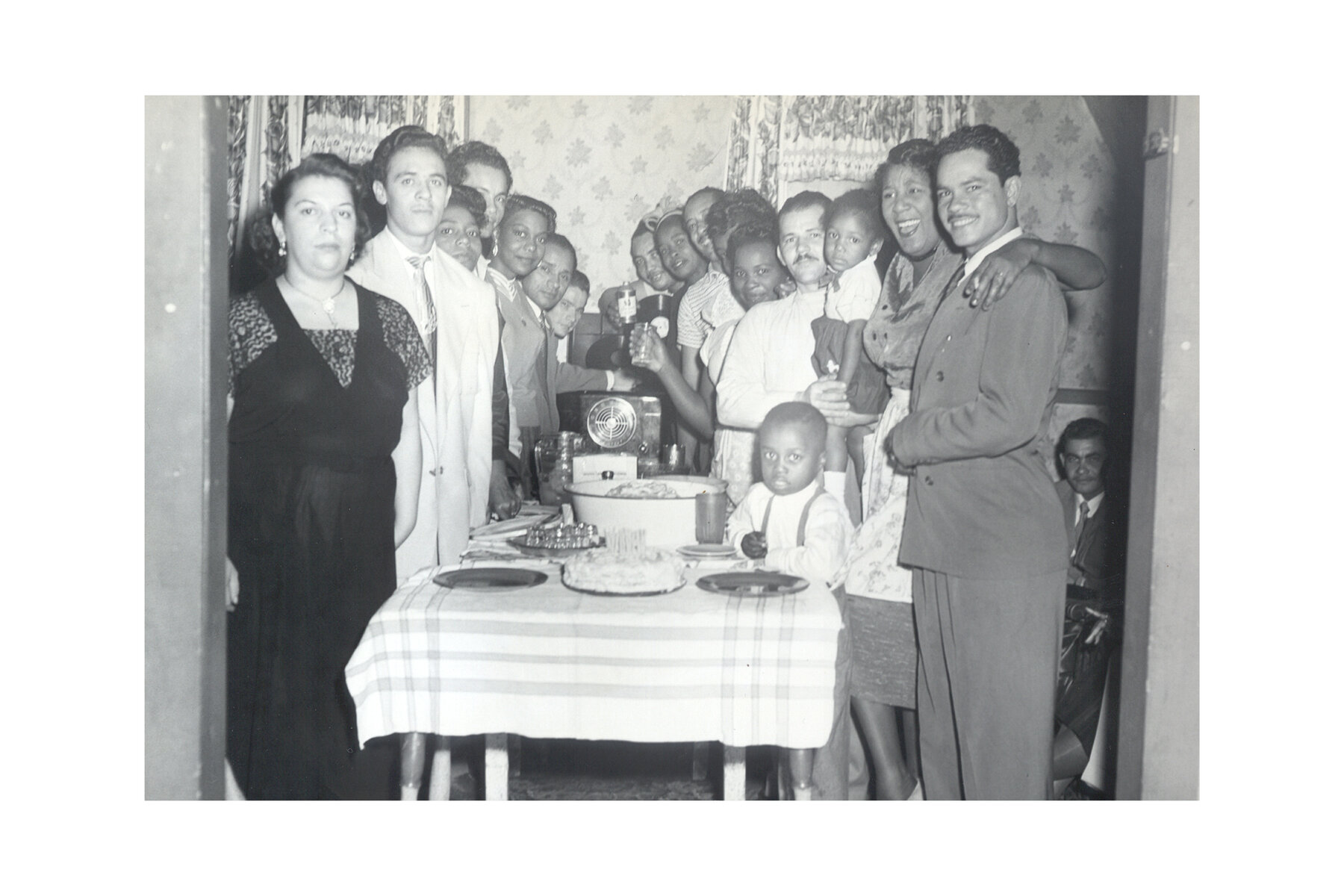 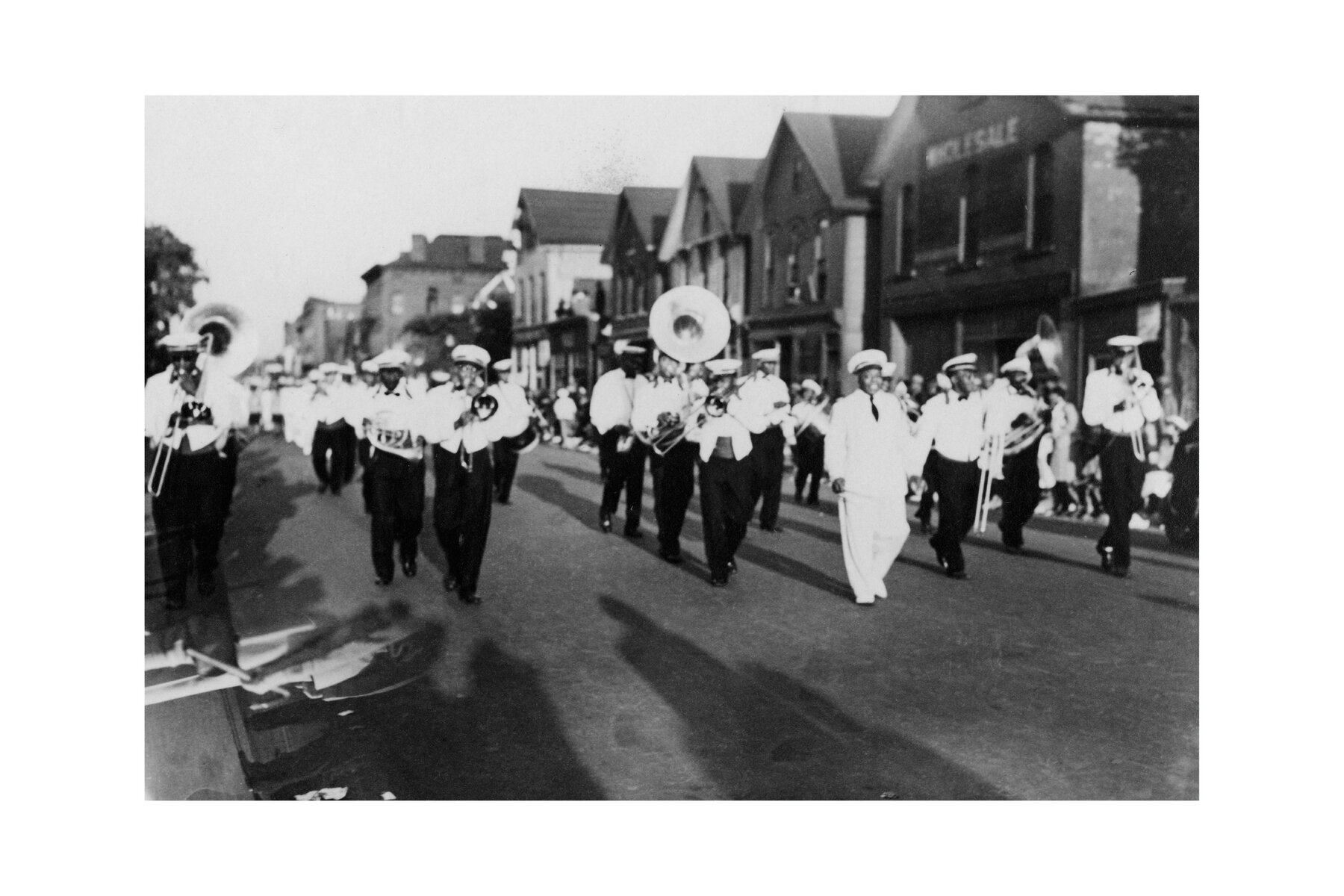 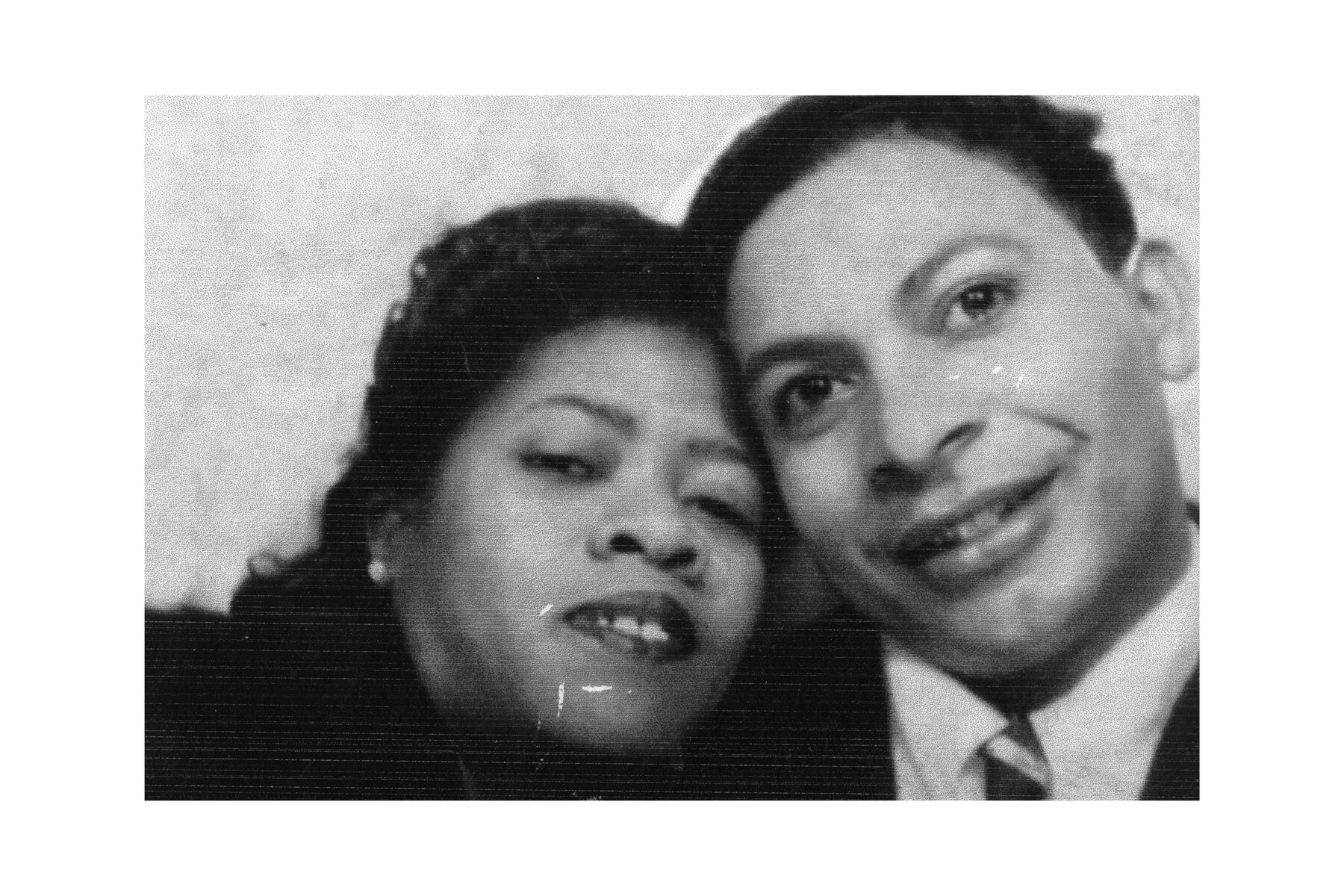 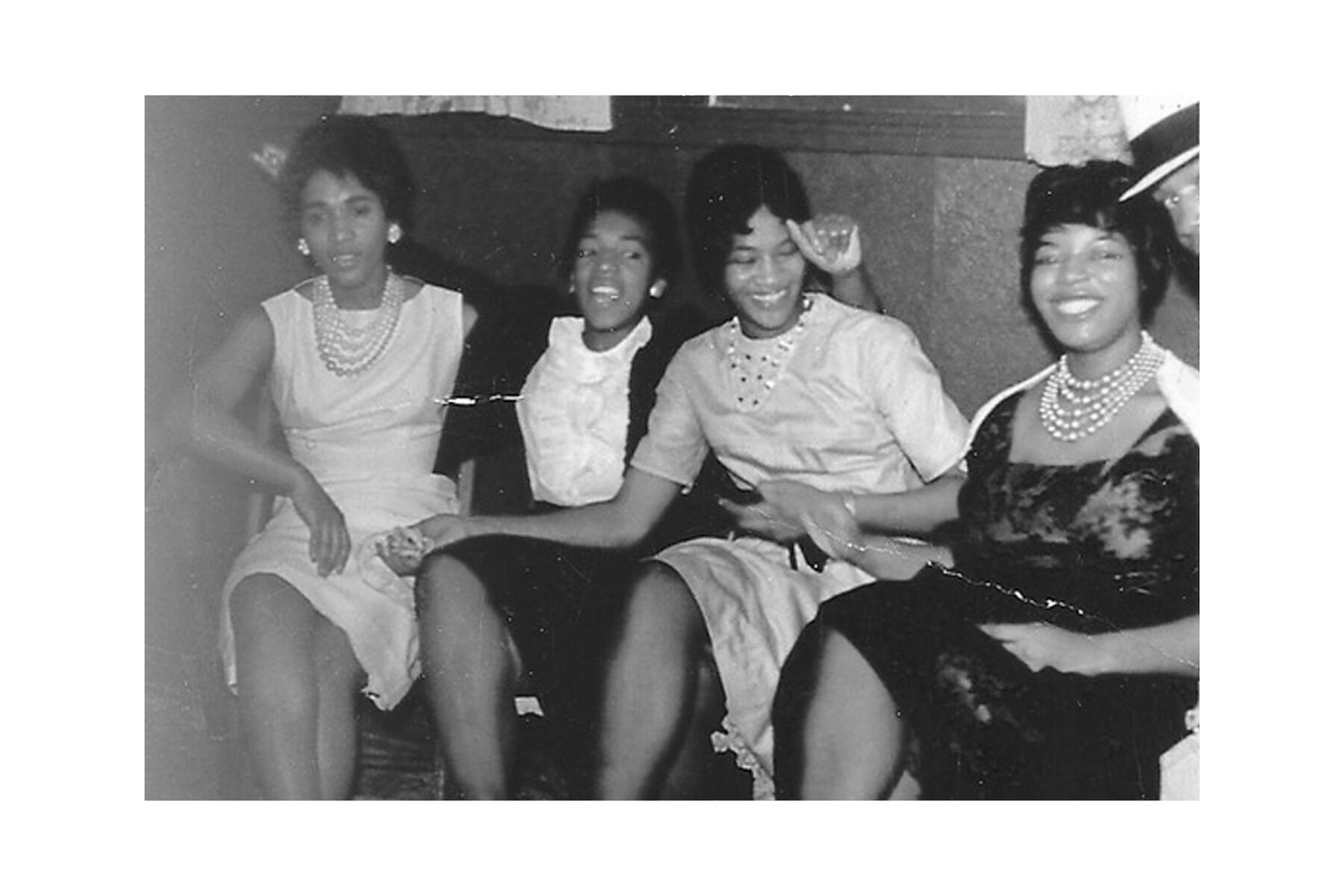 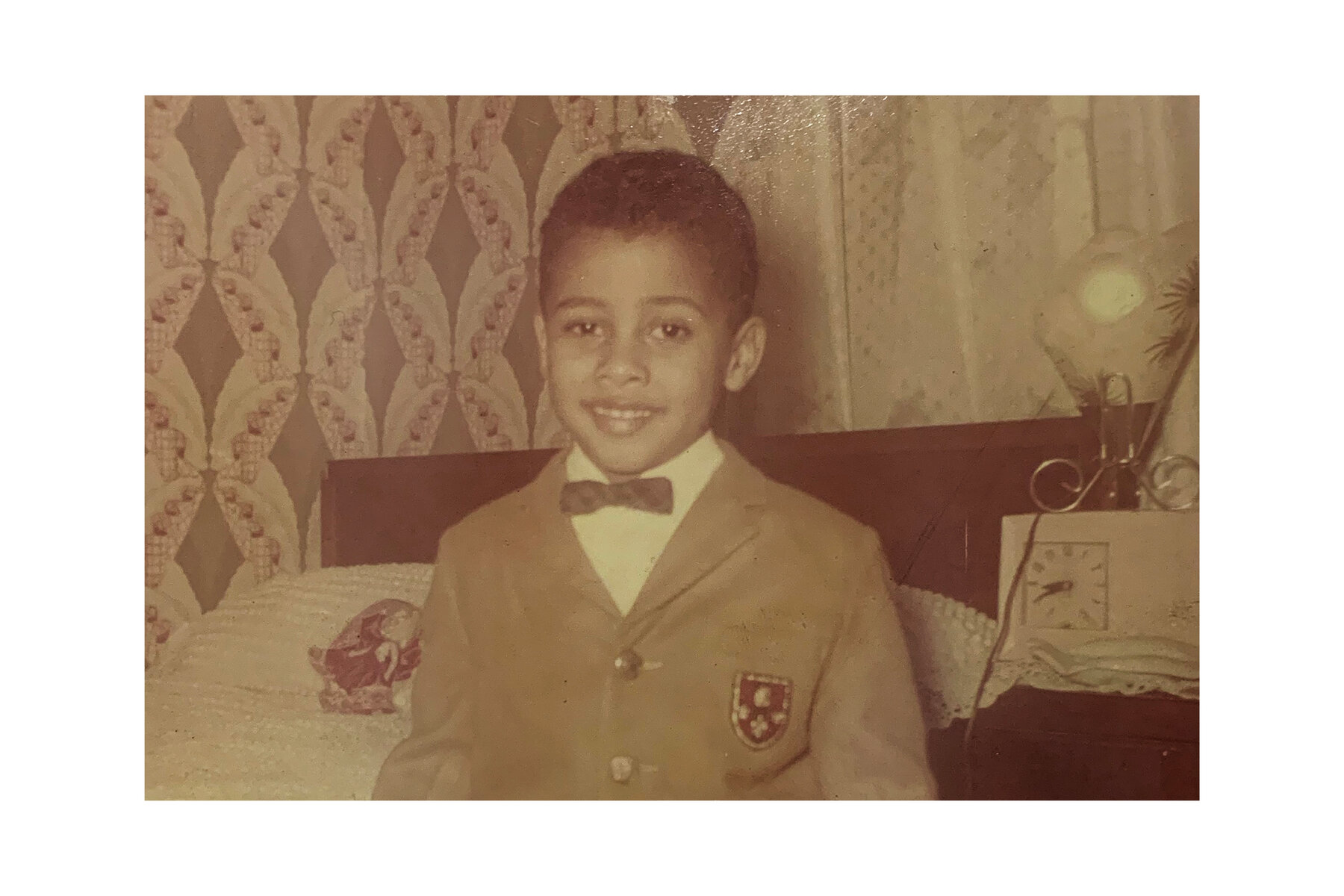 Everybody had a new car and a conk. Restaurants, bars, stores, everybody made money.

The smell of fried fish, chicken and pork chops floating in the air every weekend. In every bar the aroma of a newly tapped keg of Black Label, Iroquois, or Genesee beer, to complement that hot roast beef-on-weck with just a touch of horseradish.

These snowbound cities that kissed the shores of the Great Lakes tried to live up to that privilege. And they were jumping; Cleveland, Buffalo, Chicago, Erie, Toledo, Detroit, Gary, Lackawanna!

You could get to town on a Monday and by Wednesday have more jobs than one man can take. These were fertile times.

The 2020 census counted 19,949 people in Lackawanna. In the late ’50s and ’60s, when “Lackawanna Blues” is set, the town was thriving, courtesy of the Bethlehem Steel mill.

In 1983, the steel mill closed its doors. Today, wind turbines spin where steel was once manufactured.

The play, Santiago-Hudson said during an interview in August, allows him to revisit and remember where he came from.

Lollapalooza Drops DaBaby From Lineup After His Homophobic Remarks

‘There’s Still So Much to Unearth’ in ‘Pass Over’