An Incense for Every Occasion

How to Learn to Walk Again

How to Let Your Mind Wander

A Performance Piece That Pairs Painted Waves Alongside Real Ones

A Classic Valise Gets a Silvery Sheen

My Roommates Have Been Listening to My Therapy Sessions. Is That OK?
Anasayfa » Magazin » Listening for Your Own Voice

Listening for Your Own Voice

TO GROW UP Asian in America in the 1980s was to be on the perpetual lookout: Where were we? Often, the answer (beyond our immediate families, and …

TO GROW UP Asian in America in the 1980s was to be on the perpetual lookout: Where were we? Often, the answer (beyond our immediate families, and sometimes not even then) was nowhere — not in our schools, not in our neighborhoods, not among our friends. And even those of us who grew up in areas with significant Asian populations — California, Oregon, Washington, parts of Texas — almost never saw ourselves on television or in movies, never heard ourselves on the radio, never read our words in books. It could seem, at times, as if we were real to ourselves, but not to anyone else.

That wasn’t the case where I was growing up, in Honolulu, in the only majority-Asian state in the union (today, Asians of nonmixed backgrounds count for nearly 38 percent of Hawaii’s population). There, Asians were everywhere. They were our teachers and doctors and mail carriers and janitors and police officers. They were our neighbors. Equally important, they were in our commercials, hawking banks and restaurants and food; they read our news. We may not have had Asians in movies, but we had them on TV and on the radio. Of the many privileges in my life, I consider this a primary one: That for a period, I grew up unfettered by expectations of who I was supposed to be because of how I looked. Asians weren’t perfect and docile, and nor were they robotic or scheming. I knew demure Asians, rambunctious Asians, industrious Asians, lazy Asians. I was all those Asians, at various points, sometimes within the space of a day. It would never have occurred to me that my race saddled me with a certain set of personality traits that I would have to either adhere to or rebel against in order to assert my personhood. 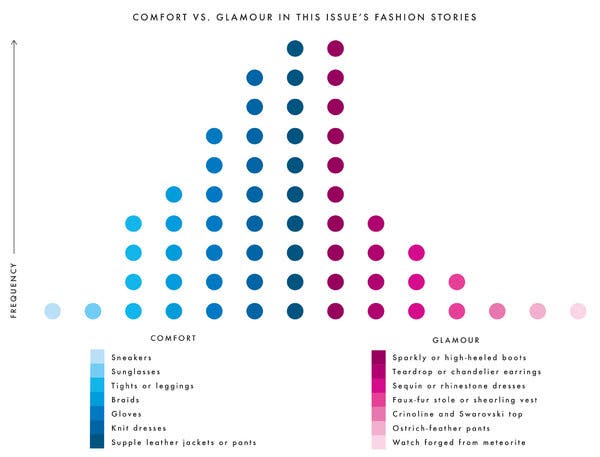 And then my family moved to a small town, at the time a Ku Klux Klan stronghold, in East Texas, and suddenly I was no longer an individual; I was a set of characteristics. There are few greater, more shameful indignities than having your personhood denied you — perhaps especially when you were just learning the very concept. It took me years to get it back.

But reading Ligaya Mishan’s searching, fierce, elegant story about the new generation of Asian female pop musicians who have been born or raised in the West made me realize just how much that old hurt — of not being seen; of not being heard — still lingers. By the time I returned to Honolulu as a teenager, Ligaya, who grew up a few valleys away from me, had already graduated from the school I had gone to and would once again attend. Yet even she, who had spent her entire childhood around Asians, was perpetually looking for her own face in American culture, was listening for the sound of her own voice. This is not to say, as Ligaya notes, that Asians sound like anything — in fact, the point is the opposite: We don’t. These artists who Ligaya profiles, who range in age from their teens to their late 30s and represent practically every Asian ethnicity possible, claim as their genres everything from techno to rap, and all the points in between; they borrow from every tradition they can (insofar as all pop musicians, and indeed all pop music, are borrowing from Black artists, who were responsible for creating virtually every popular music genre). Along the way, they are subverting and reclaiming clichés that have haunted Asian women in particular almost since the West first became aware of the East. Collectively, these artists are no monolith, but they are a reminder that the voice of America can come from, and be, anyone. “Representation is the lowest-hanging fruit, the bare minimum we should expect,” Ligaya writes. But oh, how sweet that fruit tastes! To see someone who might, however vaguely, look like you, all swagger and spit, strutting across a stage fully confident in what she has to say — that is the promise of America: that in what I sing, you hear me. But just as important, you hear yourself, as well.

The Reappearing Act of Puppies Puppies